Concussion and Vision: Yes, we can help a lot. 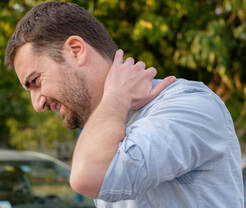 Our office has used the Developmental Eye Movement test (DEM). The test is simple. You read a series of numbers as rapidly as possible. The test evolved from Drs. Pierce and  King.  Dr. Devick added to it. Next came the DEM. We have used the DEM test for years to determine the concentration skills of our patients.  With the emphasis in the health care fields on concussions in sports, accidents, and the military actions the same test is now used to determine concussions. 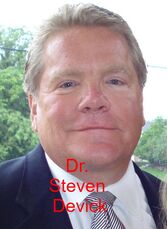 This test has caught on so much that the prestigious Mayo clinic  established a partnership with the  Dr Stephen Devick. The test was enhanced by Dr. Devick resulting in the King -Devick Sideline Test for concussions. 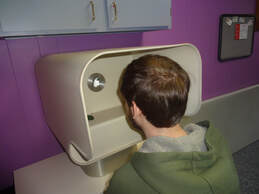 Not only could we help athletic teams administer the test as a side line indicator of concussion,  vastly more important we actually provide non-invasive treatment for the vision consequences of head trauma (including concussion) as well as whiplash. See Light Therapy. You don't have to have a concussion to need treatment. 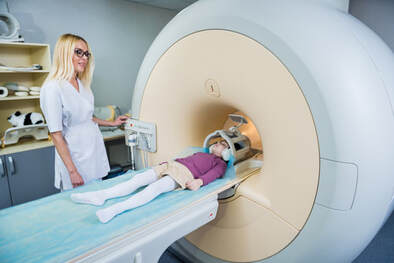 ​Recently in one patient our vision field test revealed potential damage near the optic tracks indicating  pituitary involvement, possibly a tumor. It would take weeks to go to the PCP, get a referral for an MRI and cost over 2 G. We provided light therapy for 10 visits at a $500  and improved the vision fields. That proved the pituitary was not involved which the time consuming and expensive MRI would also prove. Thus, time and large expense would have reached the same conclusion our less expensive treatment did. At he same time we accomplished what the MRI would do  and enhanced her vision, which the MRI would not do.. Please, this is not a criticism of an MRI. It just shows sometimes simpler is better.