​SOME OF THE TIME IT JUST TAKES EXPERIENCE 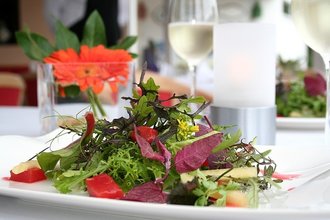 Dr. Henshaw has practiced optometry over 40﻿ years. The first five years were in the Army at Walter Reed Hospital during the Vietnam War. 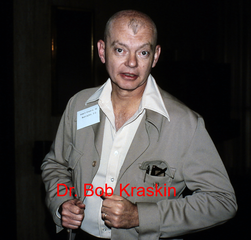 Although he found military or any institutional optometry was not for him, he participated in a local study group of developmental optometrists, including Dr. Bob Kraskin who with vision therapy helped then President Johnson's daughter Lucy who straggled with a visually related learning problem. That began his understanding of optometry that can make a difference, not just prescribe stronger and stronger glasses year after year. Due to his participation in the study group he became a Fellow in the College of Optometrists in Vision Development.They are doctors who specialize in vision therapy.

After leaving the Army and establishing a private practice in Lodi, Dr. Henshaw decided to receive vision therapy for his own vision conditions. His optometrist  in Sacramento, Dr. Marvin Schwartz, was influenced by Dr. Bob Pepper who was a consultant to the Portland Trailblazers basketball team. After all, if he was going to help others, he should know what they are going through. The results were phenomenal. His athletic skills grew, his concentration peeked, and his efficiency went way up. His nearsightedness acquired at age 14 was reduced by 75%, and he never started vision therapy to change his nearsightedness. 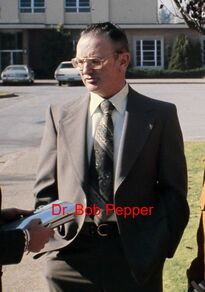 He then began attending vision therapy seminars by Dr. Pepper (Yes, there is a Dr. Pepper) and even visited Oregon for a week to receive enhancement vision therapy from Dr. Pepper. Meanwhile, he yearly attended the San Jose Visual Training Seminars where giants in vision therapy spoke. Each meeting was preceded on a Friday where attendees presented original papers. Dr. Henshaw gave many, but one stands out. He presented a paper on Vision and the Bible. That was the beginning of his book  called, What Would Jesus See?-a developmental optometrist's journey through vision care with an eye on the Bible. See our Promotions  section to find out how to get the book. The seminars were on all sorts of topics from amblyopia, strabismus, sports vision, orthokeratology, visually related learning problems, and vision enhancement. One of the presentations by Dr. Ralph Schrock revolutionized Dr. Henshaw's examining techniques.

Years ago he flew to Colorado to learn about Light Therapy called Syntonics. That actually led to saving the life of one patient when the skills Dr. Henshaw was taught allowed him to detect a pituitary tumor. He recently followed up in San Diego and became a Fellow College of Syntonic Optometry. 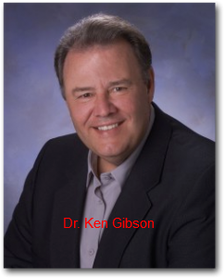 Dr Ken Gibson from Wisconsin pioneered in vision processing vision therapy. Vision processing skills are related to academics. The majority of the kids that are labeled ADD, Dyslexia, etc. often do not have those conditions but suffer from vision processing problems.  Dr. Henshaw personalty learned from Dr Gibson which led to the transformation of many kids and even adults who had problems learning.